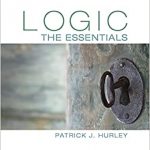 For more than three decades this introduction to the world’s religions, Many Peoples, Many Faiths has combined factual information with empathic writing that seeks to convey the flavor of our planet’s diverse religions and cultures. This classic work helps students gain a sense of each religion’s unique characteristics while tackling some of today’s most critical religious issues. It is written in an engaging style and has been fully updated–with fresh insights and information on each of the world’s major religions, along with new religious movements.

Robert Ellwood is Distinguished Emeritus Professor of Religion at the University of Southern Illinois.  Born in Normal, Illinois, he received his B.A. from the University of Colorado, an M.Div. from Yale Divinity School, and a Ph.D. in History of Religion from the University of Chicago Divinity School, at which he was named Alumnus of the Year in 2009.  He taught Eastern religions at U.S.C. 1967-1997, was a Fulbright research professor in New Zealand in 1988, and Goodwin-Philpott Eminent Scholar in Religion at Auburn University, Alabama, 1998-99.  His research has focused on Japanese religion, new religious movements in the U.S. and elsewhere, mythology, and recent American religious history.  His numerous publications include Religious and Spiritual Groups in Modern America, Mysticism and Religion, The Sixties Spiritual Awakening, The Politics of Myth, and Tales of Darkness: The Mythology of Evil, among other works. He now lives in Ojai, California. 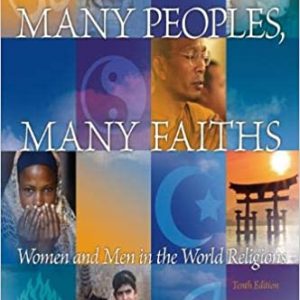