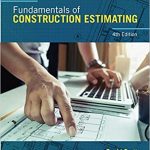 Introductory Statistics, Fourth Edition, reviews statistical concepts and techniques in a manner that will teach students not only how and when to utilize the statistical procedures developed, but also how to understand why these procedures should be used. The text’s main merits are the clarity of presentation, contemporary examples and applications from diverse areas, an explanation of intuition, and the ideas behind the statistical methods.

Concepts are motivated, illustrated, and explained in a way that attempts to increase one’s intuition. To quote from the preface, it is only when a student develops a feel or intuition for statistics that she or he is really on the path toward making sense of data. Ross achieves this goal through a coherent mix of mathematical analysis, intuitive discussions, and examples.

Dr. Sheldon M. Ross is a professor in the Department of Industrial and Systems Engineering at the University of Southern California. He received his PhD in statistics at Stanford University in 1968. He has published many technical articles and textbooks in the areas of statistics and applied probability. Among his texts are A First Course in Probability, Introduction to Probability Models, Stochastic Processes, and Introductory Statistics. Professor Ross is the founding and continuing editor of the journal Probability in the Engineering and Informational Sciences. He is a Fellow of the Institute of Mathematical Statistics, a Fellow of INFORMS, and a recipient of the Humboldt US Senior Scientist Award. 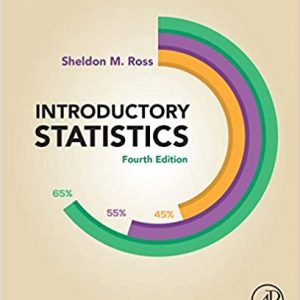