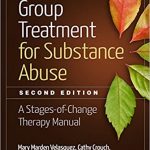 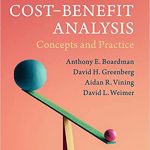 Now that so many ecosystems face rapid and major environmental change, the ability of species to respond to these changes by dispersing or moving between different patches of habitat can be crucial to ensuring their survival. Understanding dispersal has become key to understanding how populations may persist.

Dispersal Ecology and Evolution provides a timely and wide-ranging overview of the fast expanding field of dispersal ecology, incorporating the very latest research. The causes, mechanisms, and consequences of dispersal at the individual, population, species, and community levels are considered. Perspectives and insights are offered from the fields of evolution, behavioural ecology, conservation biology, and genetics. Throughout the book theoretical approaches are combined with empirical data, and care has been taken to include examples from as wide a range of species as possible – both plant and animal.

Jean Clobert is Research Director at the CNRS and is currently heading the “Station d’Ecologie Exeprimentale du CNRS a Moulis”. He is also director of the Infrastructure ANAEE-S grouping all experimental research stations of the CNRS and INRA in France. Having published more than 250 regular papers in peer-reviewed journals and book chapters, he has been elected in the Academia Europaea in 2011.

Tim Benton is a population ecologist with a particular interest in the mechanism by which environmental change impacts on population dynamics by affecting organisms’ life histories. Much of his work has been conducted using a laboratory model organism, coupled with theoretical approaches. However, he has also applied his ideas to understanding biodiversity in agricultural landscapes. In addition to research, he has been head of department and Research Dean. He is currently working across the UK government, coordinating research on food and farming as “Champion” for the UK’s Global Food Security programme.

James Bullock is an applied ecologist. In his work he aims to use a fundamental understanding of the spatial ecology of populations and communities – especially of plants – to inform biodiversity conservation and environmental sustainability. He has particular interests in ecosystem services, ecological restoration and climate change. James works at the UK Centre for Ecology and Hydrology, which is the UK’s Centre of Excellence for integrated research in terrestrial and freshwater ecosystems, and atmospheric science. 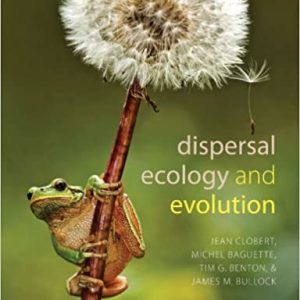