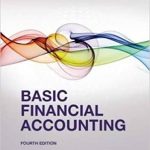 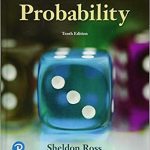 This book examines four examples of animal physiology that illustrate emergent properties in whole organisms. The first example shows how mammals coordinate the activity of all their cells using a daily rhythm. The second case explains an apparent contradiction that happens every time a woman gets pregnant and delivers a healthy baby-how the immune system tolerates a foreign tissue such as the fetus. The next case study in this book shows how bodies regulate the amount of fat using a complex interaction of proteins that function as a lipostat, a self-regulating fat maintenance system. Finally, the book provides an understanding of why some species live long lives while others die after very short lives, and under what conditions each situation is favored. What is evolutionarily adaptive about death? These four case studies provide sufficient evidence to understand how animals regulate many of their own metabolic functions.

A. Malcolm Campbell teaches biology at Davidson College, NC. He received national and international education awards: Genetics Society of America (2013); American Association for the Advancement of Science (2012); and American Society for Cell Biology (2006). He was the founding co-editor in chief of CBE Life Sciences Education; founding director of Genome Consortium for Active Teaching (GCAT); and member of the American Society for Cell Biology governing council (2012 2014).

Christopher Paradise is professor of biology and environmental studies at Davidson College. He teaches introductory biology, ecology, entomology, and topical seminars on ecotoxicology and renewable natural resources. He also occasionally leads a study abroad program in India. His research evaluates anthropogenic factors that influence insect biodiversity at a variety of scales. His current research interests include effects of land use patterns on pollinator communities in parks. 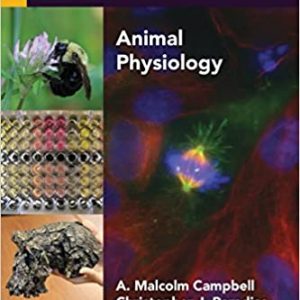